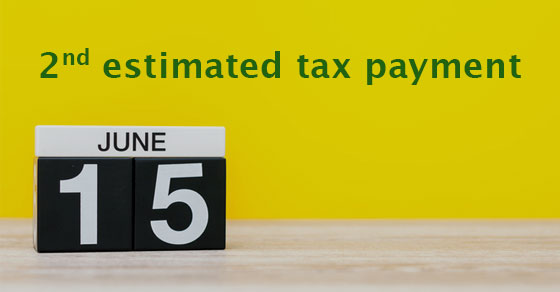 The next quarterly estimated tax payment deadline is June 15 for individuals and businesses so it’s a good time to review the rules for computing corporate federal estimated payments. You want your business to pay the minimum amount of estimated taxes without triggering the penalty for underpayment of estimated tax.

The required installment of estimated tax that a corporation must pay to avoid a penalty is the lowest amount determined under each of the following four methods:

Also, note that a corporation can switch among the four methods during a given tax year.

We can examine whether your corporation’s estimated tax bill can be reduced. Contact us if you’d like to discuss this matter further.